In August 2004, Shenzhen Eelink Communication Technology Co., Ltd. was founded to provide customers with mobile phone design solutions.
In July 2005, on the SkyWorks platform, with the development experience of mobile phones for many years, after great efforts by R&D and testers for several months, the first mobile phone solution S661 has been released. The software and hardware for S661 has complete independent intellectual property rights which belongs to EELINK. It has passed the CTA network certification of the Ministry of Industry. It is adopted by a certain customer and achieved mass production.
In 2006, EELINK developed a large number of outstanding products with advanced technology on the SkyWorks platform, and the shipments for these products also increased steadily, such as music phone S300 (shipment 200K), MP3/MP4 mobile phone solution S302, camera mobile phone solution S332 ( Shipment 300K), the above models have passed the CTA network certification of the Ministry of Information Industry. These products have won the recognition and favor of customers with beautiful sound quality and high quality.
In December 2006, EELINK was authorized by MTK. Within one month on the MTK platform, EELINK develop the technology-leading MP3, MP4, ultra-thin mobile phone solutions M3000 in the domestic market. It passed the CTA network certification of the Ministry of Information Industry and achieved massive production. 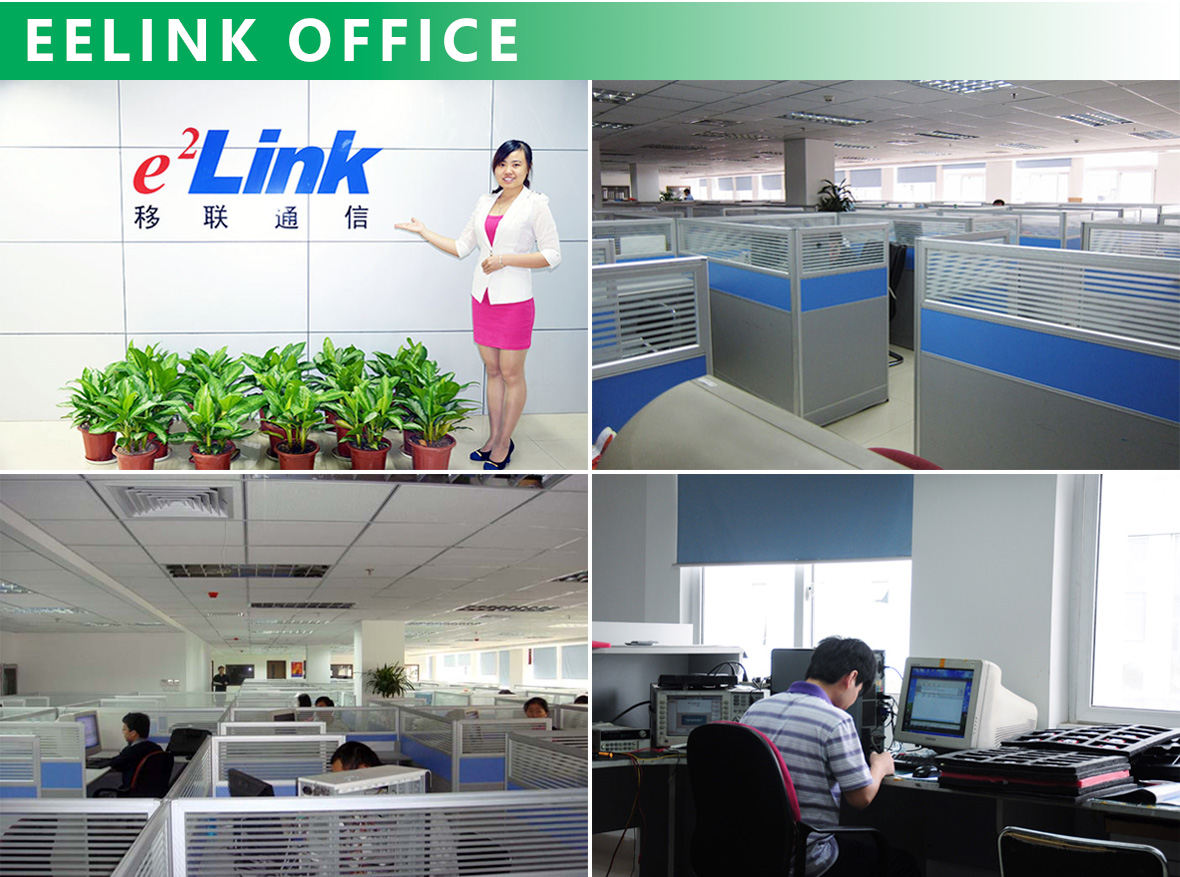 In April 2007, on the MTK platform, the company developed the leading technology MP3, MP4, camera, Bluetooth etc functions and the long standby mobile phone solution M3168 in the domestic market, passed the CTA network certification of the Ministry of Information Industry ,and achieve mass production, exported to Europe .
In 2008, the company's transformation to GPS TRACKER, due to the deep accumulation of technology, rapid technical breakthroughs, as an expert in this field, the high performance and stability of the product have exceeded the user's needs, company's TRACKER adoptted MTK solution after that.
From 2009 to 2011 , Eelink Communications has developed a large number of vehicle /personal positioning products, such as TK110, TK112, TK115 , TK116, K9 etc and steadily occupy market share, the annual production capacity reach to millions of units, exported to North America, Europe, Southeast Asia.
In October 2012, customized the vehicle positioning products which passed the PTCRB and FCC certifications for North American customers , demonstrating our strong technical strength and getting the customer's affirmation and millions of orders.
In July 2013, Eelink launched its own brand “Keelin”, which aims to make products that customers can attach and trust.

In Sep 2013, OBD II diagnostic tracker GOT10 and OBD interface tracker GOT08 were be launched to further expand the vehicle tracker product line.

In Jan 2014, developed the GPS tracking service platform on WEB, and APP for Android & IOS，provide better services and create value for customers.

In April 2015, cooperated with Baojia Renting Car, become a supplier of Baojia Box.

In Nov 2015, cooperated with Shenzhen GooMe and Shanghai Shiyi, with an annual sales of 200,000 units. developed GPT09, a five-year long standby GPS tracker. 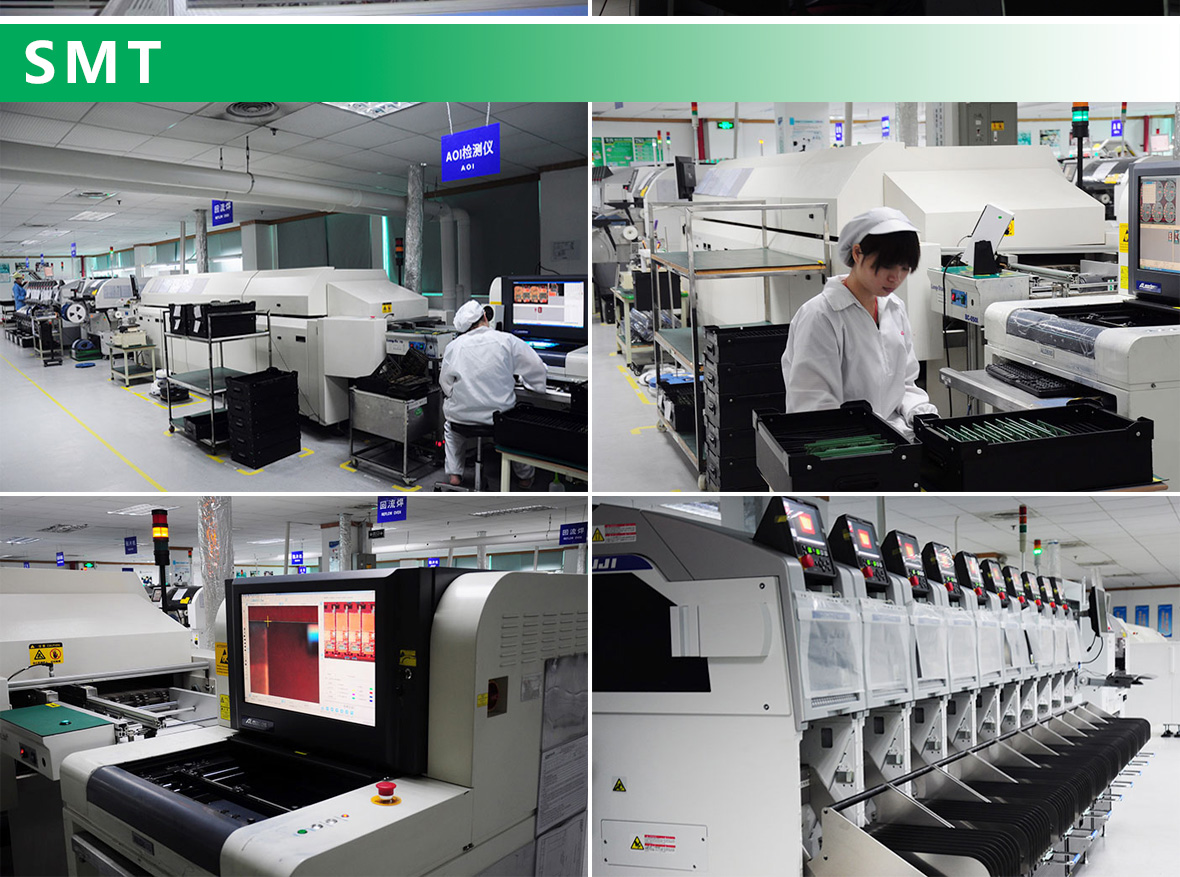 In 2016, we R&D portable tracker K30 and watch tracker GPT18, both of them support WIFI positioning.

In Feb,2017, we start the project of sharing e-bike with BeeFly Corporation.

In May, 2017, we batch production of Jaguar GPS equipment used in oversea container.

In Aug,2017, we bring in battery capacity testing equipment and high-low temperature chamber.