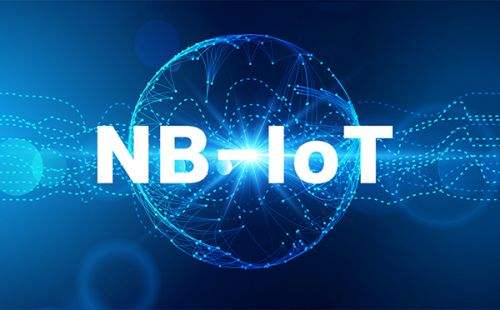 LTE Category M1 (Cat M1) is a power and cost optimized cellular technology designed for IoT applications that functions on a 1.4 MHz (reduced from 20 MHz) spectrum, has a transmit power of 20Bm, and provides average upload speeds between 200kpbs and 400 kpbs. This technology can extend battery life, potentially by up to 10 years.
Verizon, the U.S wireless operator, is about to release the Cat M1 technology along with multiple partners such as Sequans, U-Blox, Altair, Nokia, Ericsson and Gemalto. It will be released over the 4G LTE (Long Term Evolution) network with an open environment and is expected to reach nationwide U.S. coverage by the end of the first trimester of 2017.
The true advantage of Cat-M over other options out there is that Cat-M is compatible with the existing LTE network. For carriers such as Verizon and AT&T, this is great news as they don’t have to spend money to build new antennas. They simply need to upload new software as long as the devices operate within its LTE network. The existing customer bases of these two companies will most likely hear that Cat-M is by far the superior option.
Perhaps one of the most innovative things for Cat-M1 is that it's the first LTE based hardware architecture designed specifically for low-power and low-cost IoT applications.  In the past, the hardware was always evolving with faster data rates to support broadband (phone, tablet, etc) applications.


What about NB-IoT?
NB-IoT (also called Cat-M2) has a similar goal to LTE Cat-M1, but it uses a different technology (DSSS modulation vs. LTE radios). Therefore, NB-IoT doesn’t operate in the LTE band, meaning that providers have a higher upfront cost to deploy NB-IoT.
Still, NB-IoT is touted as the potentially less expensive option as it eliminates the need for a gateway. Other infrastructures typically have gateways aggregating sensor data, which then communicates with the main server (here’s a deeper explanation of gateways). With NB-IoT, sensor data is sent directly to the main server. For this reason, Huawei, Ericsson, Qualcomm, and Vodafone are actively researching and making an effort to commercialize NB-IoT.


As compared to NB-IoT, LTE Cat M1 is ideal for mobile use cases, because it handles hand?over between cell towers much like high speed LTE. For example, if a vehicle moves from point A to point B crossing several different network cells, a Cat M1 device would behave the same as a cellular phone and never drop the connection. An NB-IoT device, on the contrary, would have to re?establish a new connection at some point after a new network cell is reached.
Another benefit is the support of voice functionality via VoLTE (voice over LTE), which means it can be used for applications requiring a level of human interaction, such as for certain health and security applications (for example, stay?in?place solutions and alarm panels).